Memorial Day is not only a federal holiday in the United States, but it is a day of observance and remembrance of those who died in service. Originally known as Decoration Day, this solemn day has been marked on calendars since the end of the American Civil War as a day to commemorate both the Confederate and Union soldiers who fought and died in the war.

Marking the graves of fallen soldiers with flowers, wreaths, or other tokens has been practiced throughout history, but it wasn't until the mark of the end of the Civil War that a special day was decided upon as the one to spend in remembrance. By 1890, every state in the country was observing Decoration Day. It wasn't until 1967 when the name formally changed from Decoration Day to Memorial Day, in order to encompass all fallen American soldiers in all wars and conflicts. In June of 1968, Congress moved the official date of Memorial Day to the last Monday in May in order to create a three day weekend.

Today, while there is certainly an air of remembrance on Memorial Day, it has become more a day of spending time with family, friends, and other loved ones. This day is also heralded as the start of summer, with many schools finishing for the year around this time. Our team at Oak Mountain Orthodontics remembers it as a day to take solace and remembered those lost.

Traditional observances of Memorial Day are still held, and they often involve raising the American Flag then lowering it to a half-staff position until noon, and then raising it once again to its full height afterwards. The flag is lowered to remember those who've lost their lives while in service to their country, and then it is raised to signify our willingness to not let their sacrifice be in vain.

From community parades in the Birmingham or Helena, AL area, backyard cook-outs, and fireworks to formal ceremonies, Memorial Day is commemorated in many different ways. No matter how you choose to spend this day, take a moment to remember those who've lost their lives in an effort to preserve our freedom. 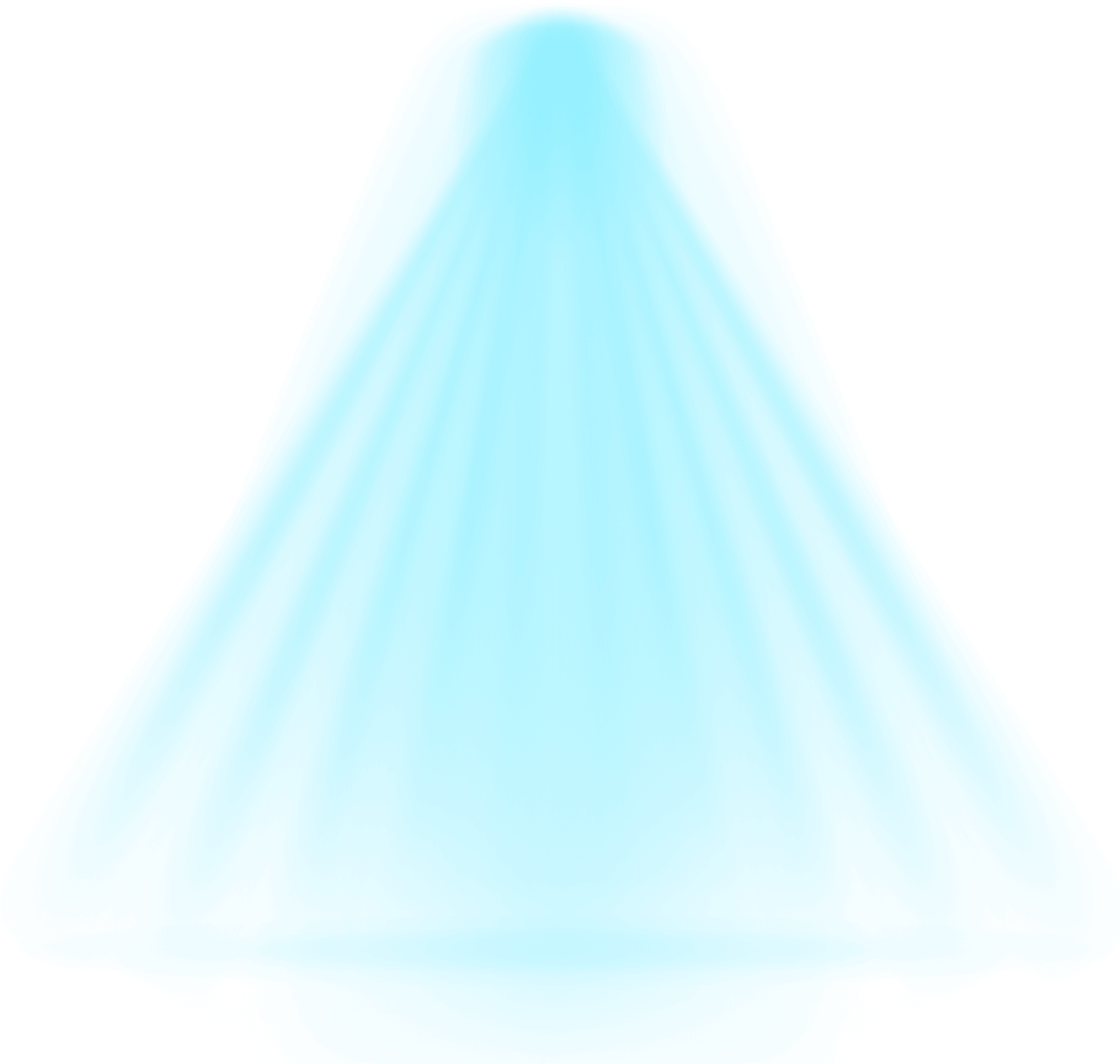 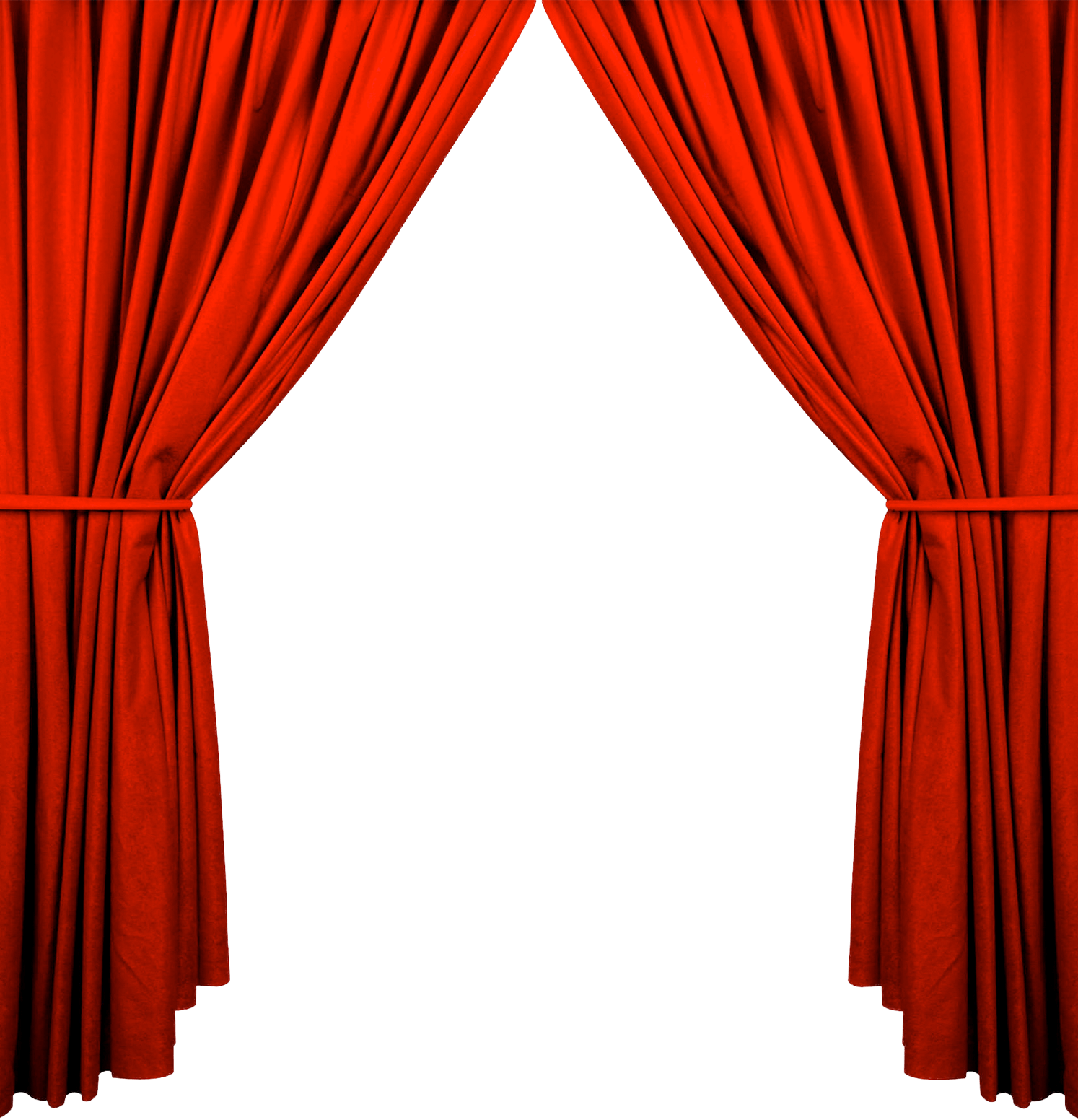